The Atlantic Seaboard Beauty Pageant (ASBP) strives to present a platform where young girls can share their passion and gifts. An opportunity to voice their message in a nurturing and accepting environment. A program that builds girls up not tears them down. ASBP recognizes that beauty is not just superficial, true beauty resonates from inside where that “something special” we all have lives. Our Queens will be truly exceptional young women. So if you are looking for a well run, professional event – Look No Further. ASBP is an affordable beauty pageant where every participant is treated like a Queen? We are a family oriented fun and exciting event that celebrates each and every contestant that walks the runway. 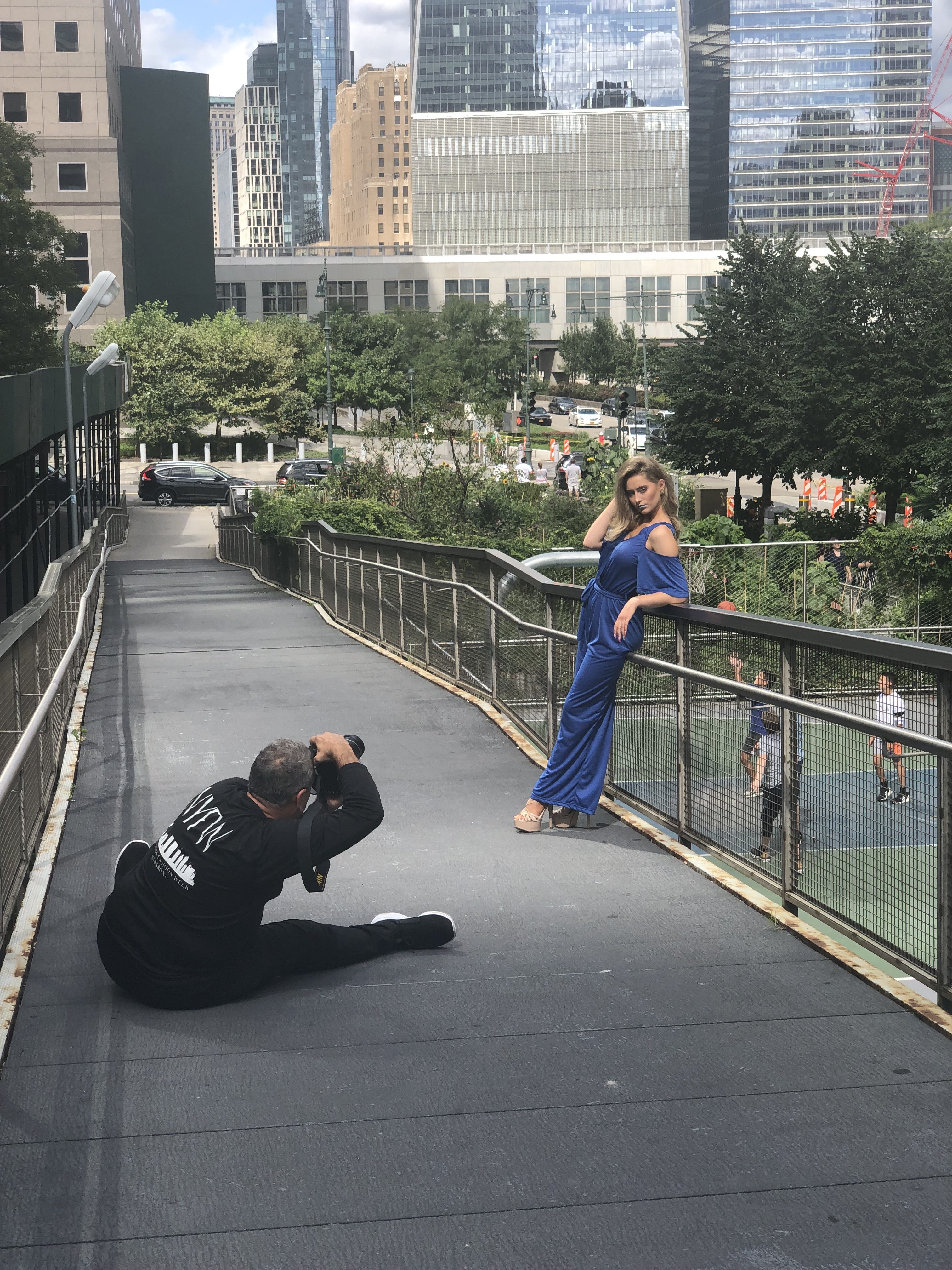 Sabrina Vaz-Barros is no stranger to the pageant world. As a shy and insecure eight year old who just lost her Dad to prostate cancer she began entering modeling, talent and beauty pageants. It was through these events she learned poise, confidence and determination. These qualities allowed her to begin collecting titles and professional representation with modeling and talent agencies. Later she became the National Director of several well loved pageants and Talent showcases including Stars Of Tomorrow which she ran with her Mom for over ten years. In the early 1990’s after a professional career as a dancer she married her first husband, settled down and opened a dance studio. A few months after giving birth to their daughter, who was only two weeks old when she placed first in her first pageant, her husband was diagnosed with lung cancer. He passed away nineteen months later. In 2007, she re-married Ricardo Barros, who adopted her daughter. The love and bond they shared was unbreakable until he too passed away from stomach cancer in 2017. In the only way she knew how to contribute to helping stop the horrible disease that is Cancer, Sabrina began ASBP to generate donation to this exceptionally worthy cause. Consequently 10% of each production will be donated to the Dana Faber Institute for Cancer research. In addition, any candidate who battled cancer will be able to compete in the Miss Atlantic Seaboard Beauty Pageant with all her fees paid in full. ASBP working to make a difference in the battle against cancer and at the same time encouraging and promoting the dreams of young women, promoting strength, confidence and beauty from within every young lady the walks the runway.

Watch Jeff in action, and you’ll agree that he is one of the very best stand up comedians in the country. But that’s not all he does… Jeff is your total entertainment package! He enjoys doing stand-up, hosting events, interviewing individuals, and performing in skits and plays. He also has his hand in commercial work, is a radio personality, and is overall a funny man. Jeff has the amazing gift to connect with his audience and knows what to say at just the right time. Jeff prides himself on being naturally funny without the need to use profanity just to make people laugh. Jeff’s delivery of comedy is so unique to the industry that you don’t even miss the vulgarity that is now widely dominating the comic clubs nationwide. “JEFF’S JUST PLAIN FUNNY.” No matter who he’s in front of, he always seems to deliver exactly what is needed at just the right time. Jeff has been featured as the host of World Body Building tournaments and has performed at a private event on one of Carnival’s cruise ships. He has also hosted New Year’s Eve spectaculars, various galas, and several weddings. The truth is, Jeff Giant is big in more ways than one. With a grin on his face, a gleam in his eye, and a passion for comedy that is larger than life, he’s the biggest thing to happen in comedy in a long, long time! 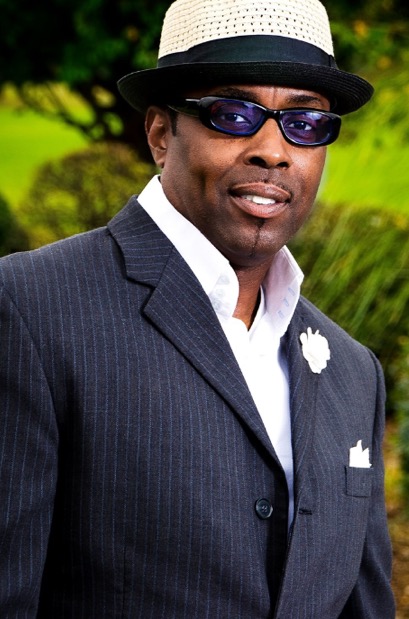 ASBP Aspires to give strength, confidence and the tools for success to each participant as well as 10 % of all proceeds from each quality production which will be donated to cancer research. In addition, girls battling or recovering from cancer, ASBP will pay your entire entry fee to any of our events including the Nationals.

You have Successfully Subscribed!